At illogicon this weekend

So I'll be hanging out at illogicon this weekend.  I've got three panels and then you can pretty much find me at ConGregate's table!

The panels I'm on are:

If you are going to be at the con, stop on by and say hi!  (oh, and pre-register for ConGregate!)

So now that I'm back from spending the holidays in the land of the mouse, crazy a plan as that was, I thought I'd review 2014.

All in all, I'd say it was a pretty good year.

Publishing:
"Not Broken, Just Bent" was included in the wildly successful Athena's Daughter's Kickstarter. I was so thrilled to be a part of this project for it's emphasis on women but also have to admit to being thrilled that I got paid a significant amount as compared to my other projects!  So woot!

"The Cellar Door" which was my first try at horror came out in the anthology Dark Fairy Tales Revisited. 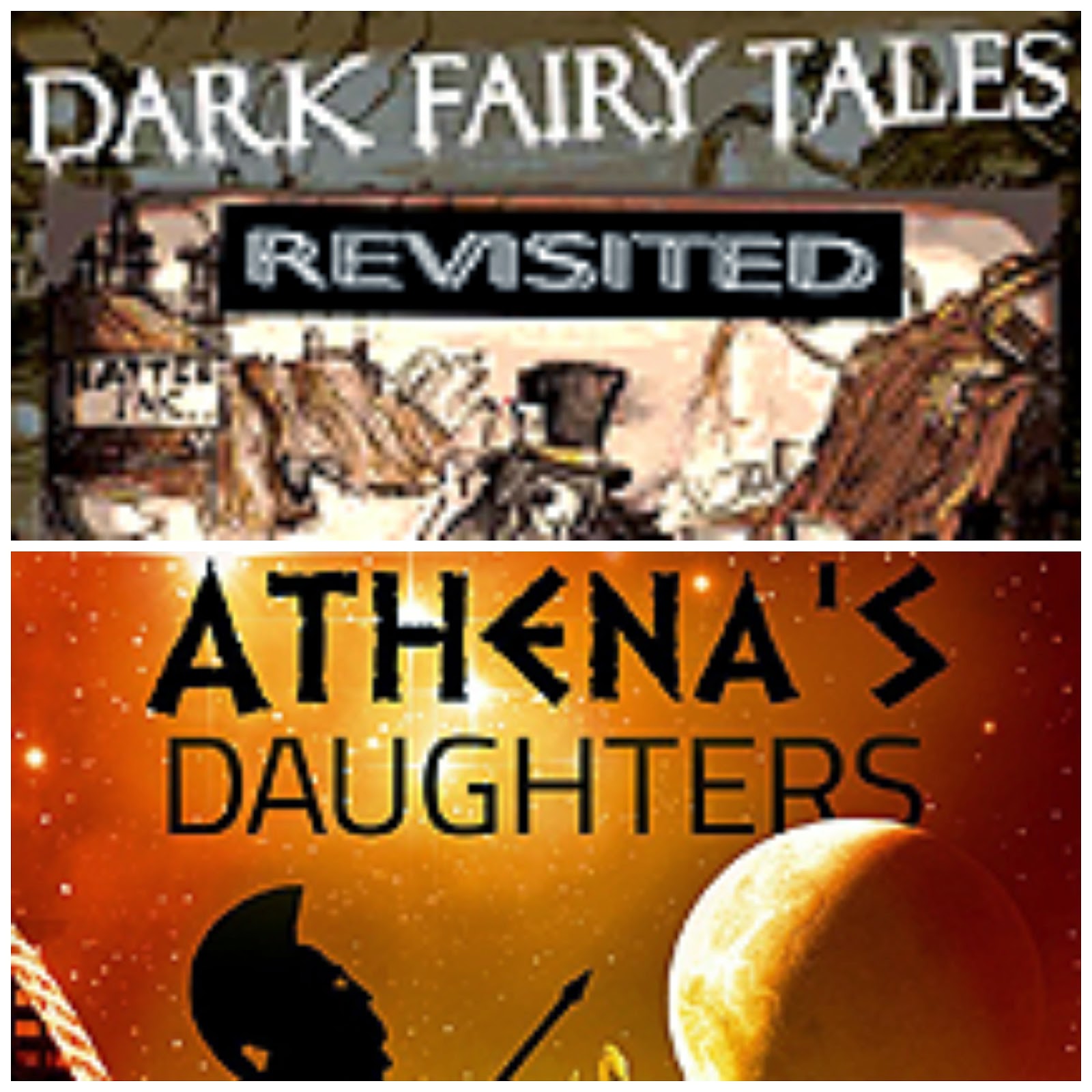 I have one other story due to be published in 2015 but then unless someone asks me for a story, I think I'm really, really, really, going to concentrate on finishing a bloody novel!

Cons:
I attended a couple cons: illogiCon, Mysticon, RavenCon, ConCarolinas, and of course, ConGregate. I enjoy attending cons and sitting on panels but it's hard to do that and promote our own convention. So I'm only going as a guest to one con this year: illogiCon coming up this weekend.

Speaking of Cons - ConGregate is shaping up to be a lot of fun this year with a slew of Star Wars guests.   I think folks will really enjoy the con.

ConGregate: Our first year went off pretty well.  We had some minor mishaps mostly related to the hotel itself but folks seemed to have had a good time overall.  And that's the goal.

Costumes:  I did try out a few new costumes this year:  Jarael - which I need to work on the white make-up, Victoria Hand, and of course, Elsa! 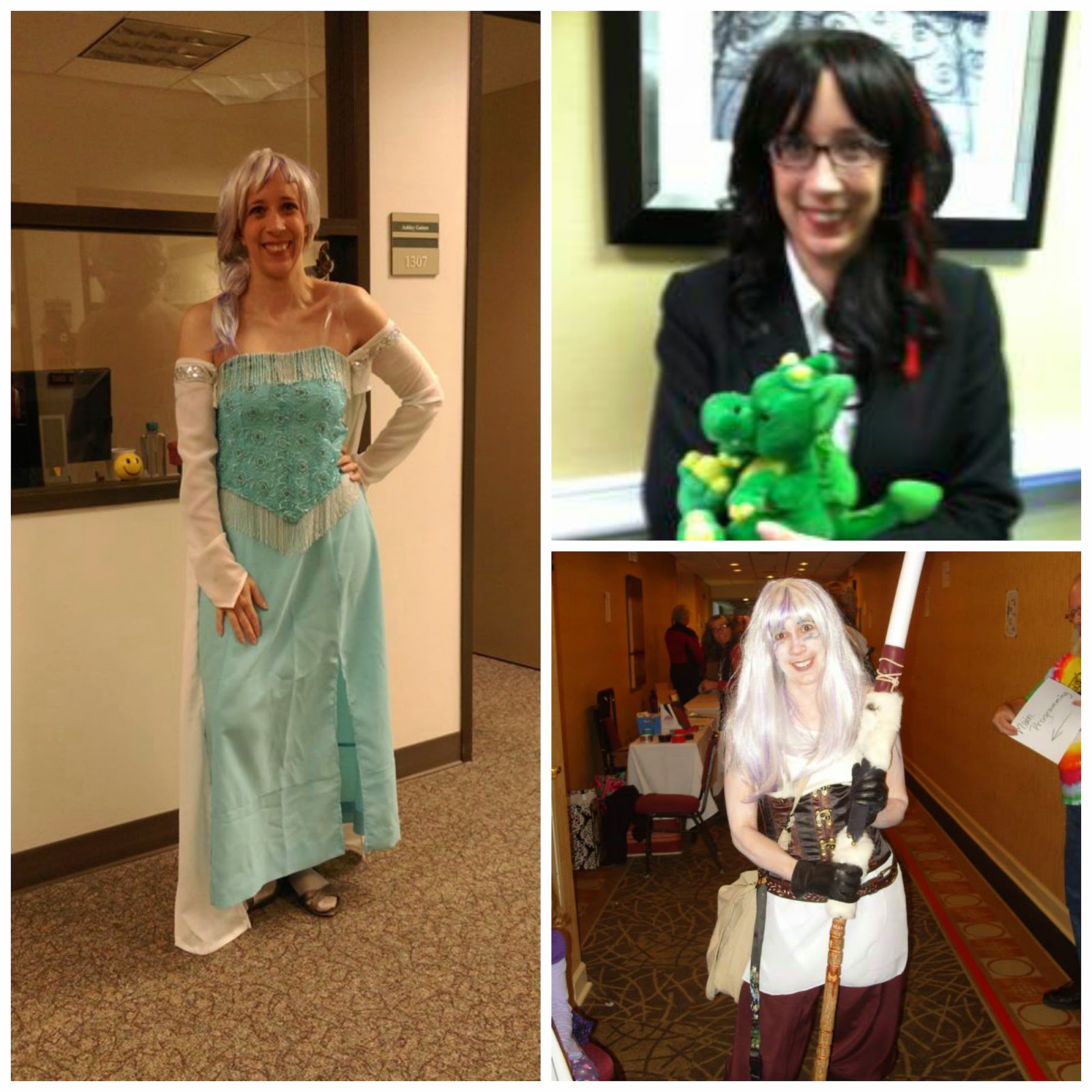 Work:
I was hired full-time at the Center for Creative Leadership and am quite happy to be back in HR doing the aspects of it that I love - events and onboarding.

Pirates: The pirates actually got to do a bit more this year...in addition to our regular trip to Victory Junction, we also got to close out the pirate exhibit at the Greensboro Science Center as well as visit the Geeklet's Kindergarten Class.  Of course, we also pirated for the Renn Fair! 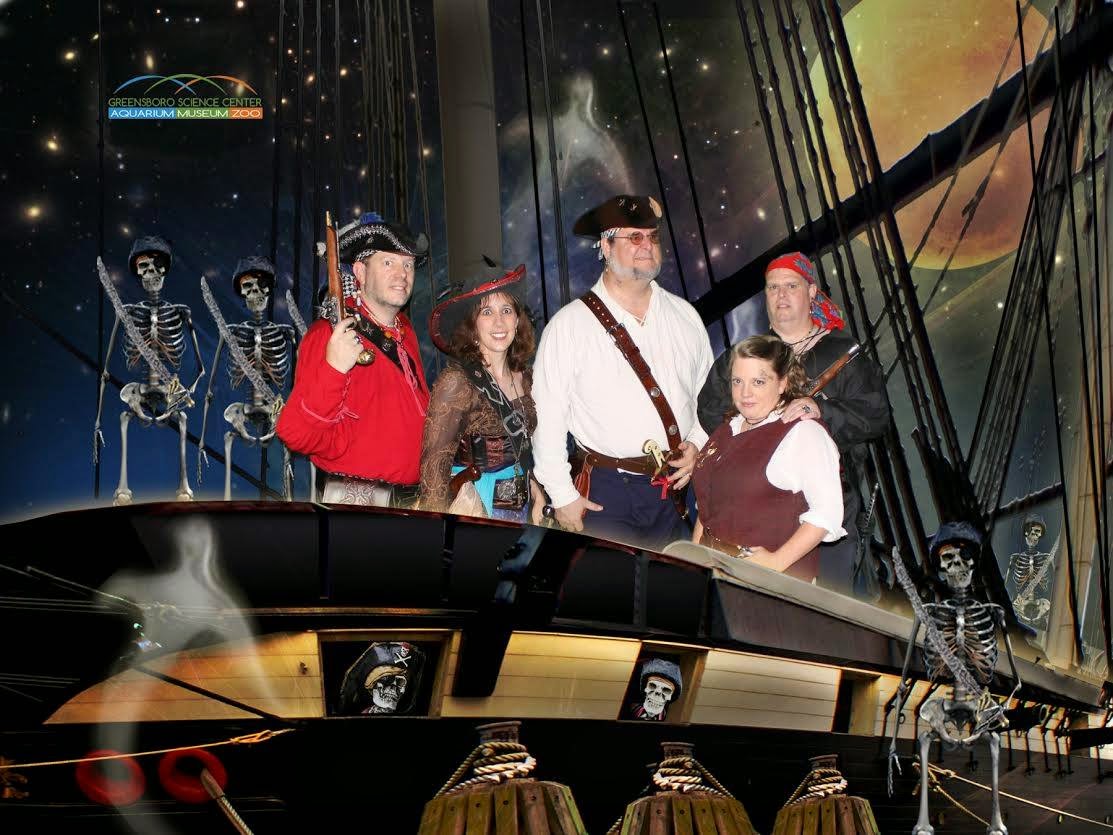 Travel:  In addition to spending the Christmas Holiday in Disney, we took a quick trip to Maryland since both James and I have family up there.  I got to see my "Aunt/Uncle" Godparents and Cousin and... eat blue crab!!!

Family:
Geeklet is doing well in school. She's starting to really enjoy reading, mainly as long as she isn't reading to Mommy.  But she's getting good grades and doesn't have any behavior issues so I'm happy there. (She doesn't even get the "talks too much" that I did at her age.) She loves to sing and dance.
James is working hard both at his day job and running ConGregate.  As the president and con chair, a lot of the work falls to him.

Self:
We lost some friends (Aaron - yub, yub Commander!) and some family and some family of friends but we made it through. I'd still like to be healthier but my sanity seems to be doing okay. We game regularly which is a great way to just get away and hang with friends for a couple hours.  Oh, did I mention I turned 40?